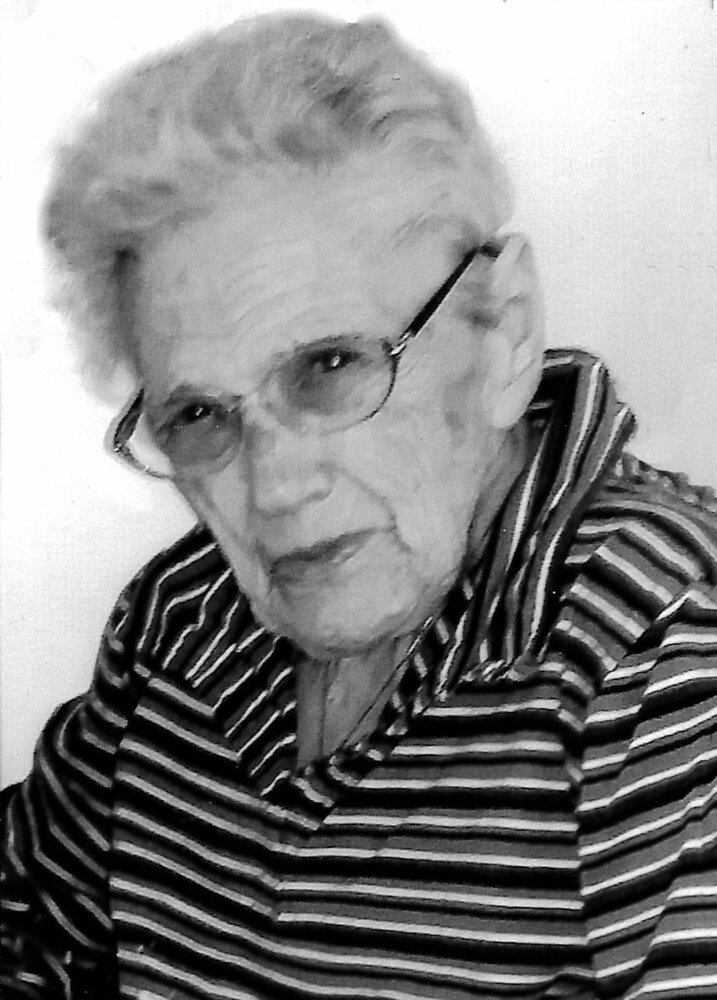 Lena is resting and Eagles Funeral Home, Westville where visiting will be held on Tuesday, Dec. 27 from 2-4 pm (only). Masks are optional.

Born in Stellarton,  Lena was a daughter of the late Warren and Jessie (Arthell) MacDonald.

Her family would like to thank the Drs. and Staff of Glen Haven Manor for the care they gave to Lena since her stay with them over the past year.

Lena is resting and Eagles Funeral Home, Westville where visiting will be held on Tuesday, Dec. 27 from 2-4 pm (only).  Her funeral service will be held 1 o’clock Wednesday, December 28 from Eagles Funeral Chapel with Rev. Charles McPherson officiating.  Spring burial will be in
Springville Cemetery.  (Masks are optional for visitation and funeral)

Share Your Memory of
Lena
Upload Your Memory View All Memories
Be the first to upload a memory!
Share A Memory