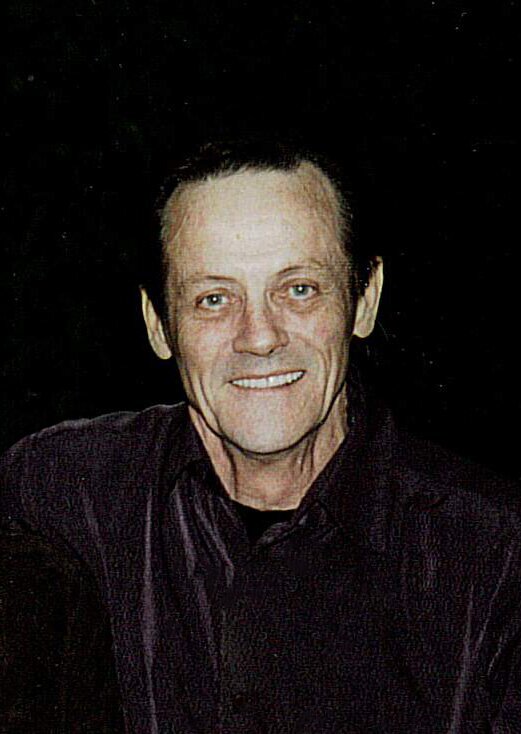 John Andrew Carrigan, 78 of Westville passed away on Monday, December 26, 2022 in the Aberdeen Hospital.

Born in New Glasgow on October 5, 1944, John was a son of the late Joseph and Christena (MacNeil) Carrigan.

John had worked at Trenton Works for 44 years until its closure.  In younger years, John enjoyed curling and was a Past President of the Westville Curling Club. A quiet person, he enjoyed his family especially his grand children who often affectionately called him “Banjo” as he would be teaching them special songs.

John was predeceased by his parents, brother Neil Carrigan and nephew Tony Murray.

There will be no visitations or funeral service by request. Donations in his memory may be made to the Canadian Diabetic Association or Palliative Care.