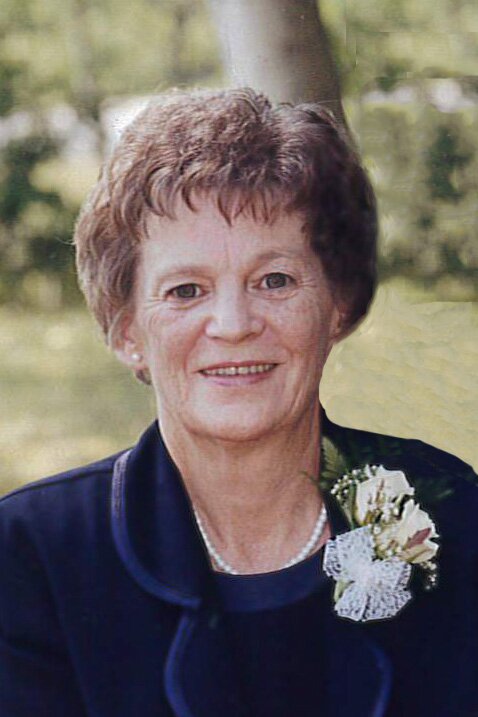 We the family sadly announce the death of Brenda Ann Terris, R.N. of Riverton, on Monday, December 26, 2022 in the Aberdeen Hospital, New Glasgow.

Born in Salt Springs, she was the daughter of the late Daniel and Nancy (Hewitt) Graham.

Brenda was a graduate of the Aberdeen School of Nursing class of 1963, and nursed at the Aberdeen Hospital.  In her younger years she enjoyed dancing but her greatest love was raising her family.  Brenda especially enjoyed the family dinners, gatherings and spending time with her grandchildren.

Brenda was predeceased by her parents; brothers Herbert and George; sisters Helen and Chrissie.

There will be no visitations or funeral service by request

Share Your Memory of
Brenda
Upload Your Memory View All Memories
Be the first to upload a memory!
Share A Memory