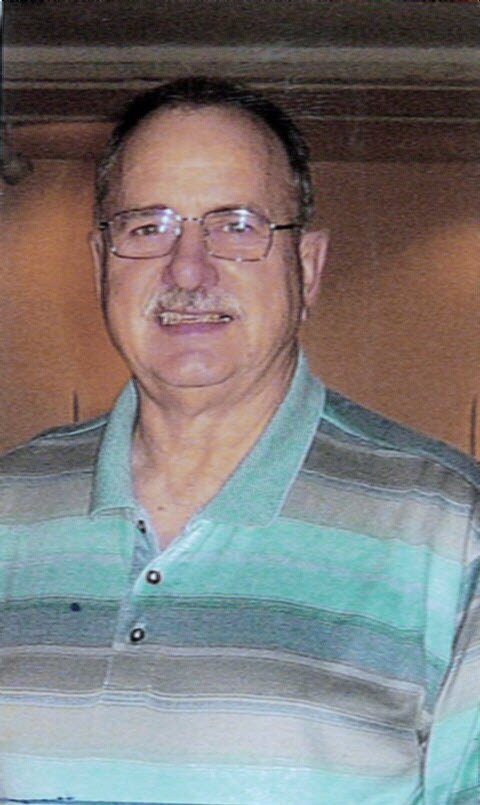 Born on June 27th,1944 in London Ontario, to Edward Redman and Evelyn Redman Vinet, he spent his early years in Dorchester, ON. He graduated in 1965 from Fanshawe College in Tool and Dye Design and worked as Foreman and General Foreman at Standard Tube and later, after a move to Nova Scotia in 1981 he worked in Engineering at Michelin Tire, Bridgewater, NS.

He met and married Anne Bulley of Halifax and became an ‘instant Nova Scotian’. After retiring in 1999, they moved to Caribou Island, calling Pictou County ‘home’. Gil loved the outdoors, moving gravel and felling trees on his property on the Island but found time to volunteer with the Palliative Care Team in the county and on the Unit he became known as the ‘guy who made the cookies’. Gil and Anne had moved to the town of Pictou 6 years ago, with Gil enjoying walking, bike riding and visits with friends and neighbours.

Gil was a quiet man loved for his kindness, generosity and compassionate heart. He was overall ...’a good man’ and will be sorely missed.

A family gathering followed by a reception for friends and neighbours will be held in the spring.

Donations to any Palliative Care Program or a Food Bank anywhere.

Share Your Memory of
Gilbert
Upload Your Memory View All Memories
Be the first to upload a memory!
Share A Memory