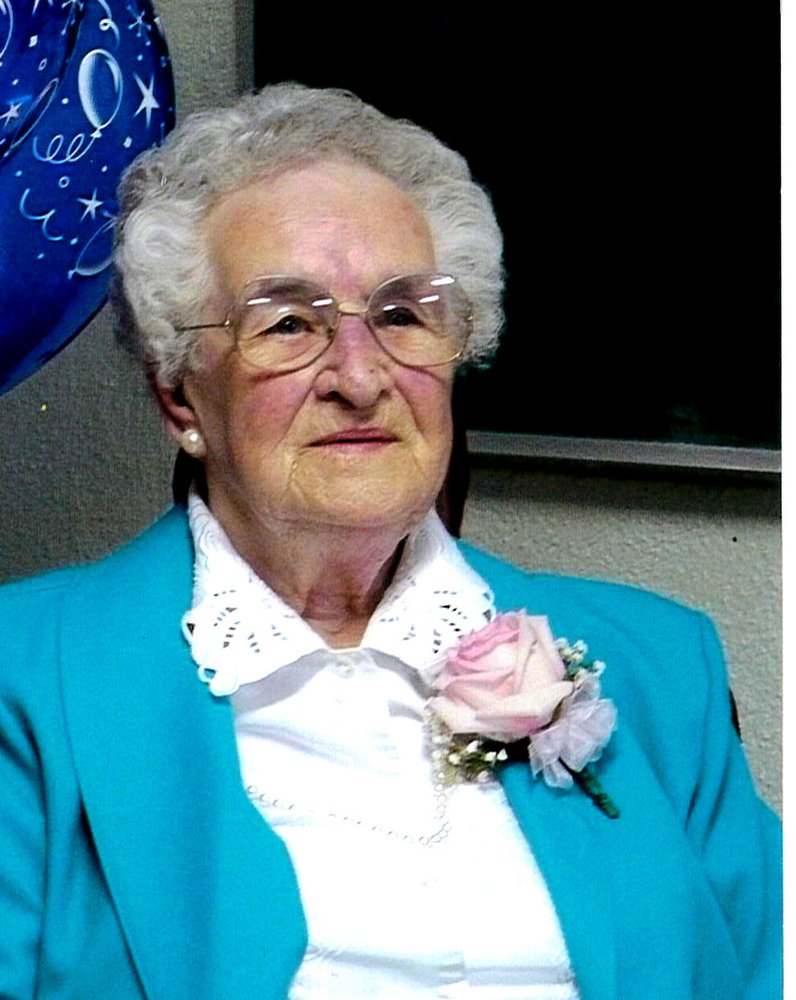 The C.W.L. will recite prayers at 4 o'clock Thursday, March 7, from Eagles Funeral Home.

Born in New Glasgow, on January 2, 1921, she was a daughter of the late Joseph and Rena (Deveau) O’Donnell.

Marg was a faithful member of the Holy Name Church and a long time member of the C.W.L., the Church Choir, and Inter- parish Choir, she was also a member of the Westville Heritage Club, the Ukelele Club, the Bowling Club, and the Ladies Auxiliary of the Royal Canadian Legion. After her mother’s death, Marg became a mother figure to many of her siblings.

Share Your Memory of
Margaret
Upload Your Memory View All Memories
Be the first to upload a memory!