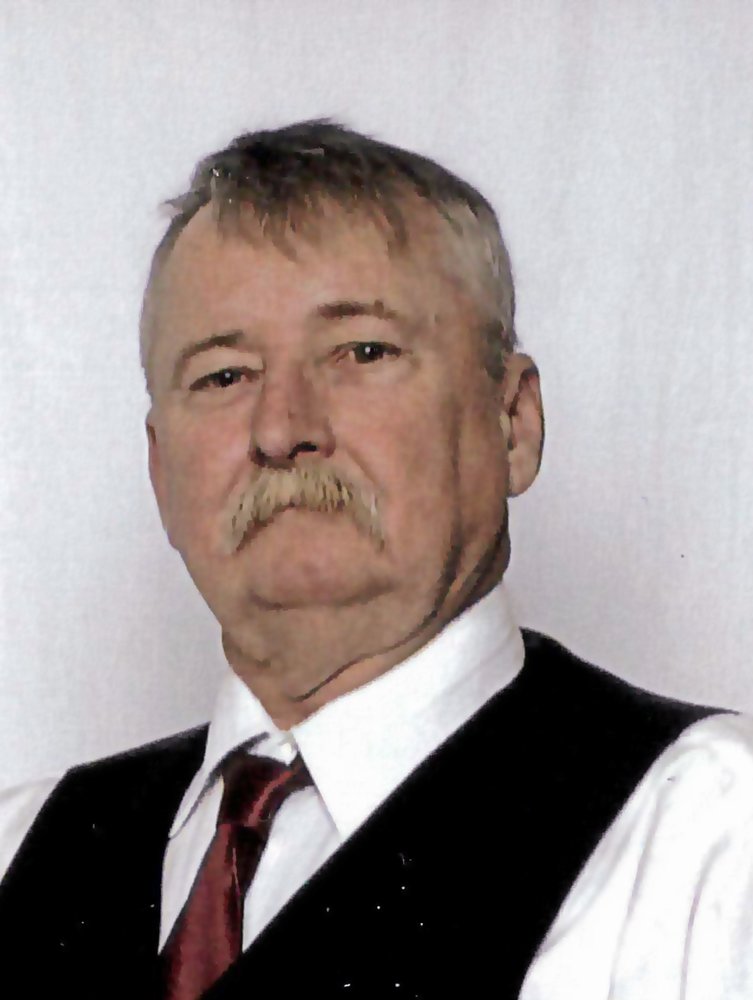 Visitations will be held on Thursday from 2-4 and 7-9 at the Funeral Home.

Born in Toronto, he was the son of Kathleen "Kay" (Craig) Weaver, Westville and the late Donald Weaver.

Tony was a heavy duty mechanic by trade. He later became a truck driver and was currently employed by Langille Bros. Contracting Ltd. He enjoyed fishing with his grandson Robert, camping, cooking, and snowmobiling. He played hockey in his younger years and was a Boy Scout. He was a great Boston Bruins fan.

Tony is resting at Eagles Funeral Home, Westville with visiting on Thursday from 2-4 and 7-9 p.m. His funeral service will be held 2 o’clock Friday, April 19, at Eagles Funeral Chapel, Westville with Major Wayne Pike officiating. Private family burial to follow at a later date. Following the funeral service a reception will be held at Stellarton Legion. Family flowers only. Donations in his memory may be made to the Heart and Stroke Foundation, Diabetes Canada, or a charity of your choice.

Share Your Memory of
Tony
Upload Your Memory View All Memories
Be the first to upload a memory!