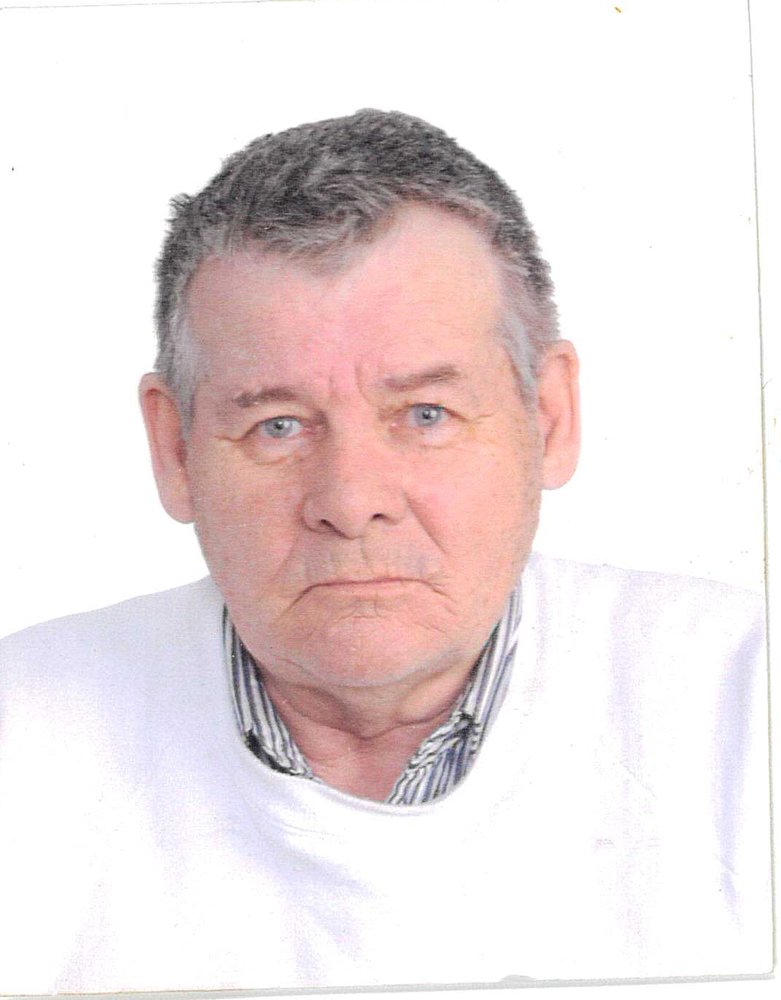 There will be no visitations or funeral service by request. A graveside service will take place at a later date.

A stone mason, Dan worked on many homes throughout Pictou County and had been a member of the Bricklayers Union. He was also a carpenter and was quite proud of building his own homes. Dan enjoyed being a volunteer with the Salvation Army where he was a Boy Scout leader. He also enjoyed cooking, hunting and fishing; especially at LORDA where he had built their brick fireplace.

Besides his parents, Dan was predeceased by brothers Max and Tony, sister-in-law, Lillian Crosby and brother-in-law, Ralph Moulton.

There will be no visitation or funeral service by request. A grave side service will be held at a later date.

Share Your Memory of
Daniel
Upload Your Memory View All Memories
Be the first to upload a memory!