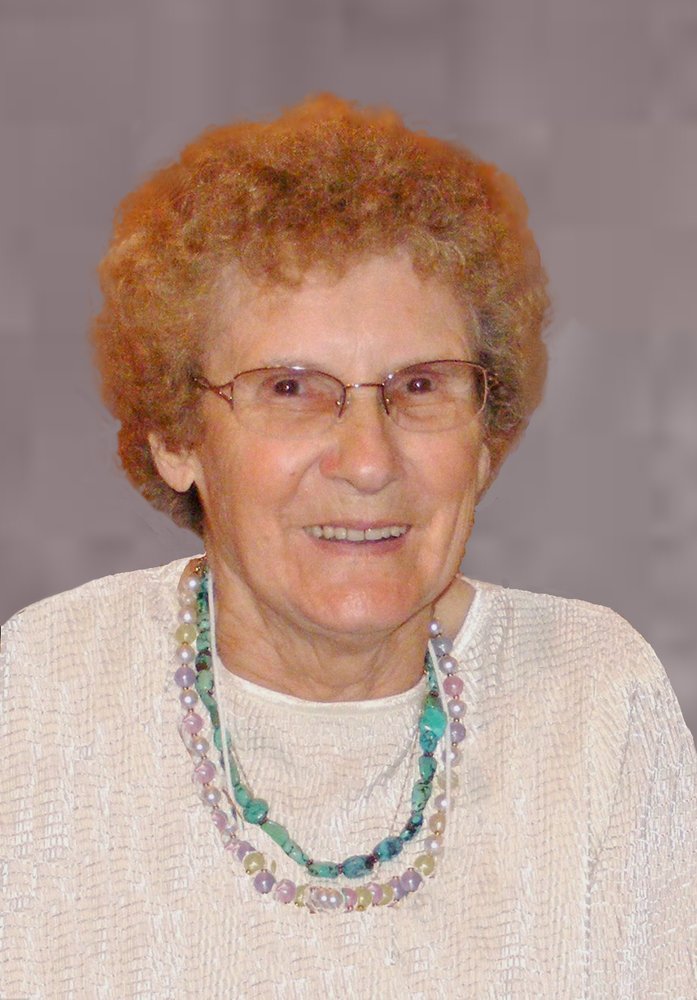 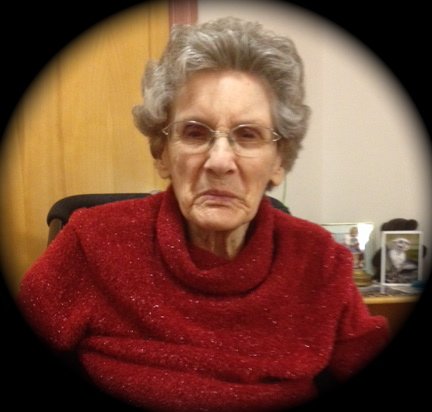 Get Directions
Saturday
4
May

Aquinas "Tiny" Dorie, 95, Maritime Oddfellows Home, Pictou, formerly of Westville, passed away peacefully on April 30th. Born in Stellarton, she was a proud Red Rower and one of fourteen children of the late David and Eva (Andrea) Lipton. Tiny lived most of her life in Pictou County, except for the 1960’s when the family moved to Antigonish, and four years in the 1980’s when she and Dad relocated to Abbotsford, British Columbia.

Besides being a loving wife and mother, she was an honourary grandmother to many children in the neighbourhood, forming bonds that have lasted through the years. She was also the face behind the counter at our family’s pool hall from 1961 – 72, first in Antigonish, then in Westville. She never met a young person she didn’t like or care about. Many young pool players hung around the counter to talk over their problems and to get some motherly advice. More than one of them stayed in school because Mom, who had not completed high school, explained the importance of a good education.

Tiny had a brilliant mind and a servant’s heart. She was a founding member of the Westville Catholic Women’s League and was active with them for over 60 years, giving generously of her time and talents.

In December of 2015, Tiny was predeceased by her husband of 70 years, George, and their eldest son, Jim. She was also predeceased by five brothers: Tony, John, Chester, Adrien,‘Pappy’ and Peter; two sisters, Elizabeth Vyles and Marguerite Lipton, and her son-in-law, Phillip Murphy.

Our heartfelt thanks to the staff of the Maritime Oddfellows Home, Pictou, as well as the nurses and doctors in the Aberdeen Hospital who provided such excellent care to Mom in her final weeks.

She may have been called, "Tiny", but Mom was a giant in our eyes

Share Your Memory of
Acquinas
Upload Your Memory View All Memories
Be the first to upload a memory!