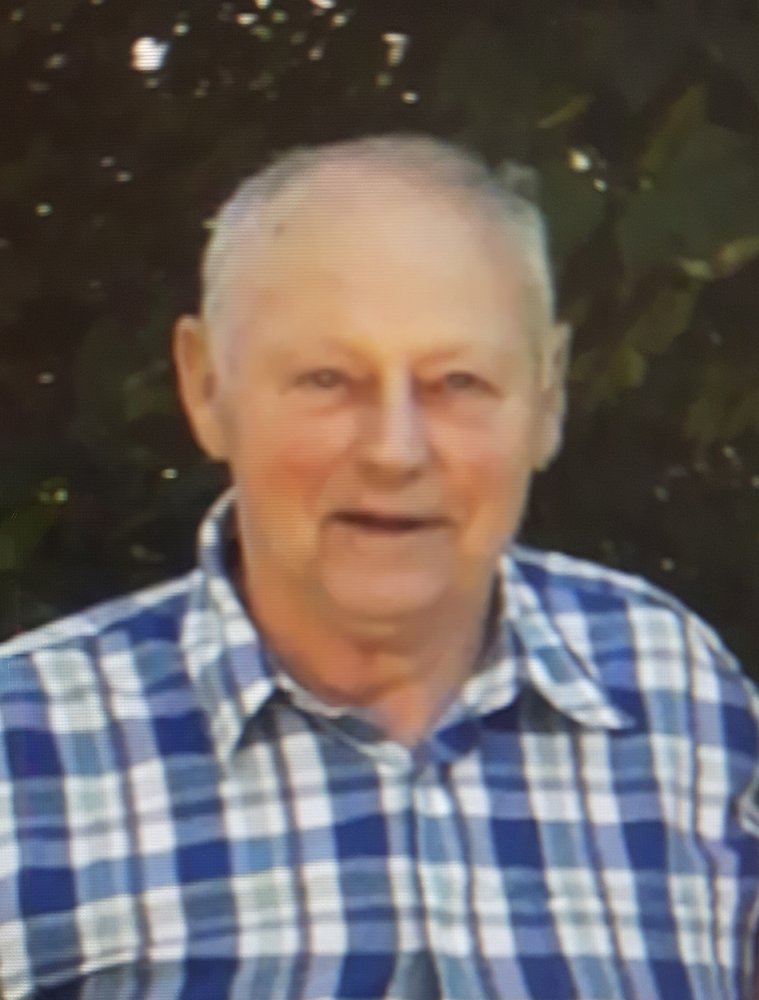 Cecil Edward "Denny" Myers, age 89, of Coll Avenue, Stellarton, passed away on Friday, May 10, 2019 in the Aberdeen Hospital, with his loving family by his side.

Cecil joined the Canadian Armed Forces, where he served in various places including Germany in the 1950's before returning to Stellarton. He was a miner, having worked in coal mines in Stellarton, Thorburn, and retiring from the Drummond Mine, Westville. Although he liked to hunt and fish as a sport, his greatest enjoyment was spending time with his children, grandchildren, and great grandchildren.

Cecil rested at Eagles Funeral Home, Westville with visiting on Saturday, May 11 from 2-4 and 6-8 p.m. His funeral service was held 2 o’clock Sunday, May 12 from Eagles Funeral Chapel, Westville with Rev. Charles MacPherson officiating. Burial was in the Auburn Cemetery. Donations in his memory may be made to Aberdeen Palliative Care Society.

Share Your Memory of
Cecil
Upload Your Memory View All Memories
Be the first to upload a memory!