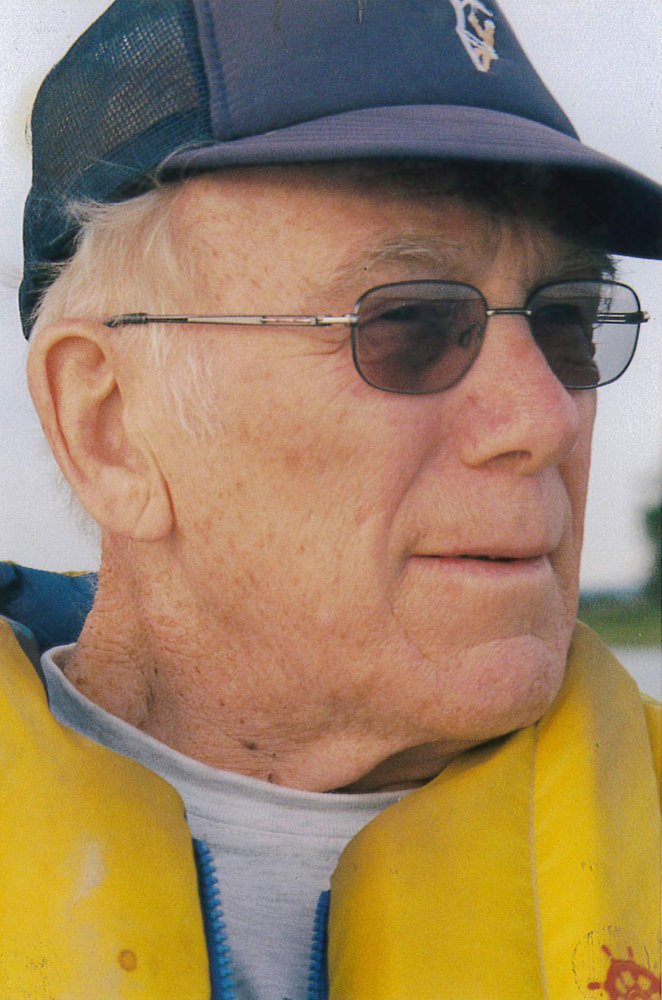 There will be no visitations by request. A private family funeral will be held.

Donations in his memory may be made to the Shriner's Children's Hospital, the Canadian Cancer Society, or a charity of one's choice.

The Western Star Masonic Lodge will conduct a service 6:30 Friday, June 28, at the Funeral Home.

The death of William Ivor Jackson, aged 89 years, of Westville, occurred on Tuesday, June 25, 2019 in the Aberdeen Hospital, New Glasgow, surrounded by his family.

Born in MacPherson’s Mills, he was the son of the late Charles Oscar and Sara Mary (Golding) Jackson.

He was predeceased by his first wife Elsie Elizabeth (Wadden); his parents; step-daughter Charlotte Patriquin; brothers Charles and Frederick; and sisters Helen, Violet, Mary and Jenny.

There will be no visitations. The Western Star Masonic Lodge will conduct a service at 6:30 Friday at Eagles Funeral Home, Westville . A private family service will be held on Saturday, June 29 at Eagles Funeral Chapel, Westville with Rev. Dr. Mary Taylor officiating. Interment will be in Murray Point Cemetery. Donations in his memory may be made to the Shriner’s Children’s Hospital, the Canadian Cancer Society, or a charity of one’s choice.