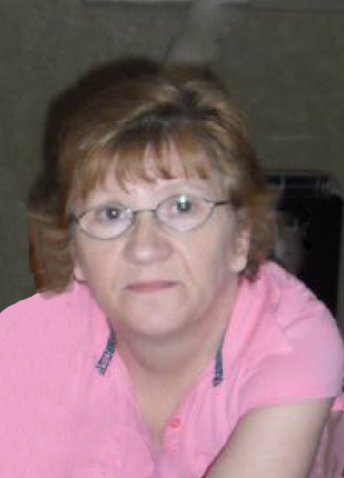 There will be no visitations prior to her funeral service.

Donations in Doreen's memory may be made to the Truro Homeless Outreach Shelter, 862 Prince Street, Truro, B2N 1H4

Born in New Glasgow, she was the daughter of the late Gordon and Myrtle (Walsh) Taylor.

Doreen was a member of the Anglican Church, she worked many years at MacQuarrie’s Pharmasave in Truro where she made many friends. Doreen volunteered at the Truro Homeless Outreach Shelter "Hub House", which she found very rewarding making many friends there as well.

She was predeceased by her parents; infant sister Cheryl Lynn; and parents-in-law Dan and Josephine Crowther.

Her funeral service was held 2 o’clock Monday, July 29th, from Eagles Funeral Chapel, Westville with Rev. Falen McNulty. Interment was in Auburn Cemetery, Westville. Donations in her memory may be made to the Truro Homeless Outreach Society.

Share Your Memory of
Doreen
Upload Your Memory View All Memories
Be the first to upload a memory!