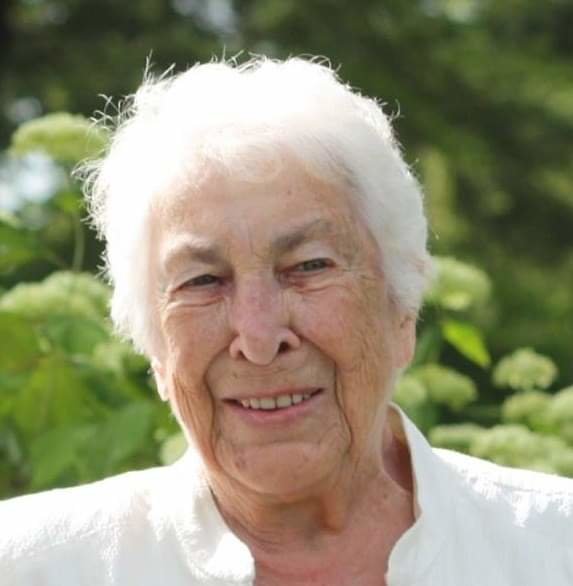 Visiting for Frances will be held on Monday, August 26, from 2-4 and 7-9pm at Eagles Funeral Home, Westville.

Frances' funeral service will be held on Tuesday, August 27 at 11am from Eagles Funeral Chapel, with Rev. Dr. Glen Matheson officiating.

Frances Louise Pearl, 86, of West Branch, Pictou Co., passed away on Friday, August 23, 2019 in the Aberdeen Hospital, with her family by her side.

Born in Sackville, NB, she was a daughter of the late Hazen and Ida (Ogden) Goodwin.

She spent most of her married life in West Branch and was an avid Coronation Street fan. A loving mother and grandmother, her family was her greatest enjoyment, especially seeing her grandchildren.

Share Your Memory of
Frances
Upload Your Memory View All Memories
Be the first to upload a memory!