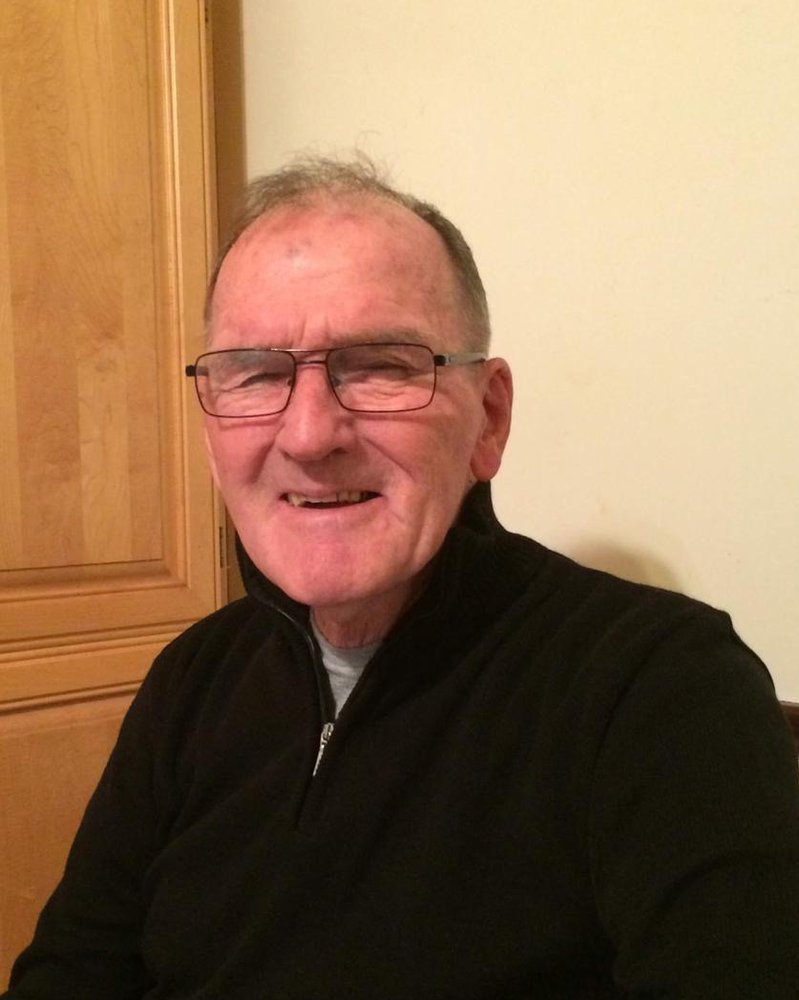 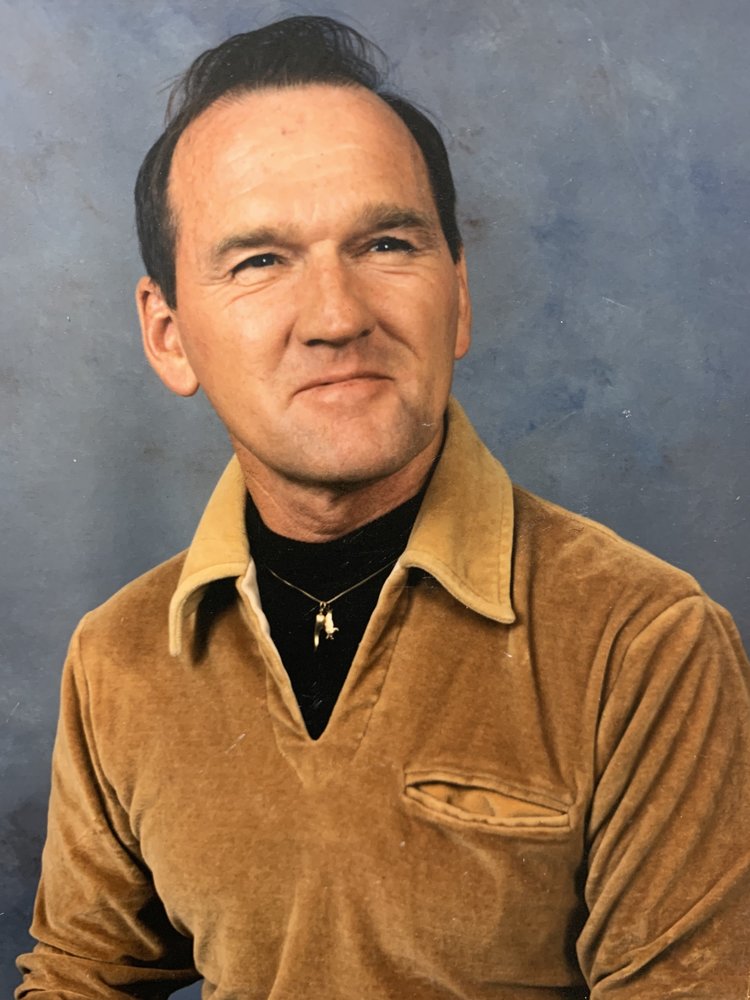 Known as Jerry to most of his friends,  Jerry was born in Halifax , the only son of the late Ernest and Alice Best. He spent boyhood years in Lakeside, before the family moved to West River Station, to reside on the Montreal Road.

He joined the Canadian Armed Forces at 17 and was posted to Ontario with the Royal Canadian Regiment, where he met his future wife, Marion Baldwin. The next year the couple was married. and moved to Kentville. Later, he was were to Germany before being reposted back to Canada. As well, Jerry did some overseas tours as a United Nations peacekeeper. Then they lived in Ormocto, New Brunswick, Petawawa, Ontario, London Ontario and then returned to Nova Scotia. By this time, the family had grown considerably, now having 6 children.

Jerry retired and lived on the family blueberry farm in West River. He enjoyed hunting, Ham Radio, darts and motorcycles. He also worked at CN Rail and was active in the local militia. He retired from CN and wanted to stay active, so he worked part-time for Sobeys. Until just a few years ago, he continued to ride his motorcycle. He was very active in the New Glasgow Legion.

His family will receive visitors on Monday, Oct. 28 from 2-4 pm and 7-9 pm at Eagles Funeral Home, Westville. There will be no funeral service. Donations in his memory may be made to the Colchester Palliative Care Unit.

Share Your Memory of
Gerald
Upload Your Memory View All Memories
Be the first to upload a memory!
Share A Memory