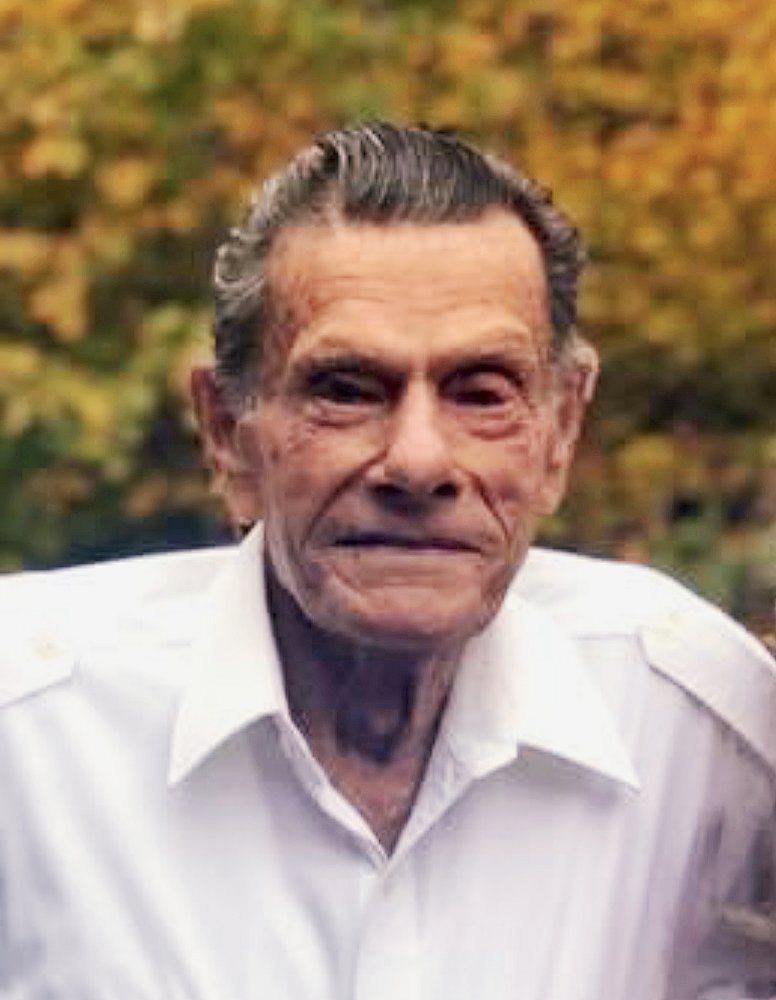 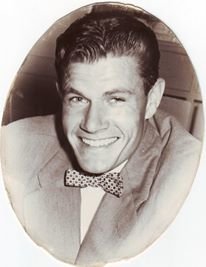 James was the eldest son of his late parents James and Sarah ( Mahar ) MacKay. He was pre deceased by many aunts, uncles and cousins.

He is survived by the love of his life and wife of 64 years, Betty (MacDonald). By his caring daughter Linda, his more like a son, than son in law Peter Constable and his whole world and favorite fishing buddy Megan, his grand-daughter.(New Glasgow). He is survived by his younger brother Donald ( Moncton). He was always so proud of his brother. Don called him daily.

James is also survived by numerous nieces, nephews and cousins.

He was known by many alias and answered to them all. You knew how someone knew him by which name they used...... James, Jamsie, Jamie, Jim, Dad & Papa. He meant something different to each, but we all had one thing in common, we all wanted to spend time with him.

He worked various jobs over his life time. From his time as a Chemical Operator for Dupont Chemicals, working on the first batch of Rocket Fuel ever made. He worked in the Forest Hill Gold Mine as their Amalgamator. And later as Inspector of Highways for the Province of Ontario.

When he and Betty found out they were pregnant after 10 years of marriage, they immediately made plans to move home to Nova Scotia to raise Linda. He finished his working career here with his own Concrete Contracting business, completing his last job with his daughter at the age of 83 years young.

James was known as "The Concrete Man" with his work in the industry spanning over 6 decades. "The Dancer" frequenting the many dance halls, legions and parties to waltz, foxtrot, jive his way through the night. As "McGyver" that could quite literally make almost anything out of a few pieces of scrap or junk. To "Daddio" while enjoying drinks pool side with The Margarita Crew.

He enjoyed anything outdoors; fishing, hunting, prospecting, building and sailing his many boats.

He was a man of many talents from playing violin in his younger years with the symphony, picking along on his guitar, singing at parties and for a spell with the Pictou County Trinitarians.

James made the best of every day of life and squeezed in as much as one possibly could. The hardest part in the end of him was not being able to do the things he loved. He often said he had a great life and would not trade or change it for anything.

There will be no funeral service or viewing at James’ request. Cremation has taken place.

A Celebration of Life will be held at a later date. If you have any stories you would like to share from a sentence to a book please do, we would love to hear them all. No one loved a party more than him !

Donations may be made to a Charity of your choice.

Share Your Memory of
James
Upload Your Memory View All Memories
Be the first to upload a memory!
Share A Memory
Plant a Tree