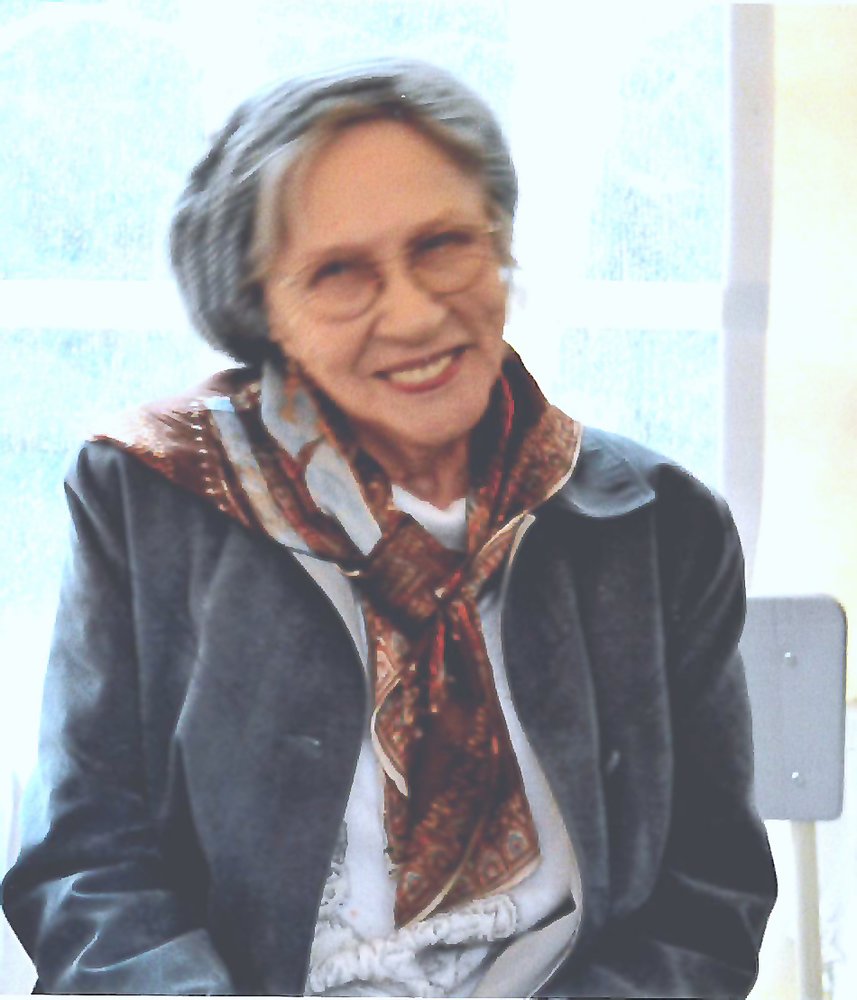 At the age of 17 years, Verna attended the Aberdeen School of Nursing, becoming a Registered Nurse in 1948, a career to which she was lovingly dedicated throughout her life. She worked at the Aberdeen Hospital, New Glasgow, NS in the Maternity Ward for most of her career, and later at Victoria General Hospital, Halifax, NS, and Hay River Hospital, NWT.

Upon graduating from the Aberdeen School of Nursing, Verna known to many as Pat, married Sammy Wilson, the brother of her best friend Kezia, and settled into life on the farm in Rocklin, where they lovingly raised their five children and many foster children. Family and children were Verna’s joy.

Having been raised during the Great Depression, Verna learned the value of hard work, taking care of each other, appreciating and making the most of what you have. She learned to cook in the logging camps of Cumberland County.  Verna’s homemade head-cheese, green tomato chow, and mincemeat are family favourites. Her unique recipes have been handed down to be cherished for generations.

Verna was nurturing, compassionate, playful, and witty. She wrote poetry and was an avid reader. Among her favorite poems are The Desiderata and The Irish Blessing, both which she had framed and hung on her wall. She was hard to beat at playing cards and Scrabble which she played competitively in the seniors provincial competion in Alberta.  Curling was her favorite sport, which she enjoyed as a player and a dedicated fan, and was a member of the Westville Curling Club. A woman of vision and many talents, she was involved for many years in her community, especially the Women’s Institute and St. Andrew’s Presbyterian Church.

Verna (Pat, Mum, Grammie, G-Gram) leaves a “legacy of love” that lives on in all of us who shared in her love during her time on Earth. She will be dearly missed by the many whose lives she has touched.

In her words of parting, “I’ll see you in my dreams”

The family is deeply grateful to the team at Glen Haven Manor for their care and compassion shown to Verna.

A graveside service will take place at St. Andrews Cemetery, Gairloch, NS and a Celebration of Life held at a later date. Arrangements are under the direction of Eagles Funeral Home, Westville, NS (www.eaglesfuneralhome.ca)

A woman of deep compassion, donations in her memory may be made to the Leprosy Mission Canada (https://effecthope.org)

Share Your Memory of
Verna
Upload Your Memory View All Memories
Be the first to upload a memory!
Share A Memory