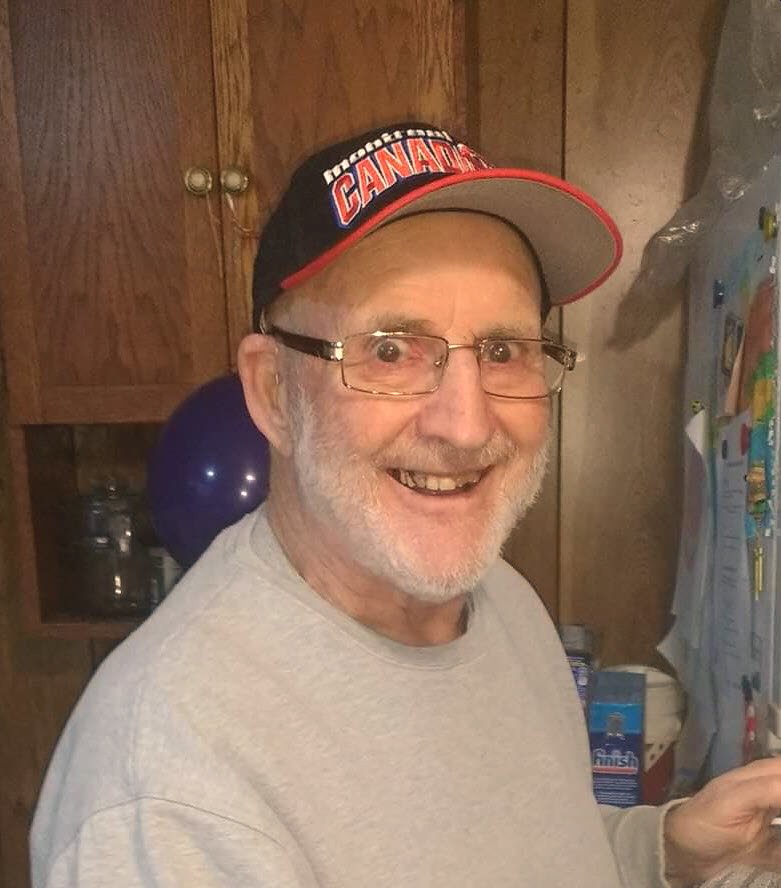 A cemetery committal service will be held 1 o’clock Saturday at St. Bees Cemetery, Westville.  Social distancing and masks are required.

Reginald Keith Rehill, 85, of Westville, passed away on Sunday, April 18, 2021 in the Aberdeen Hospital, New Glasgow with his wife by his side.

Born in Calgary, he was a son of the late William and Gwen (Rose) Rehill.

Reg grew up in Alberta and worked as an engineer/draftsman for the City of Edmonton.  Upon his retirement he moved to his wife’s hometown of Westville.  Reg enjoyed his summers at Seafoam Campground meeting and enjoying many friends.  He was a member of the Royal Canadian Legion Br. #34 where he was on the dart and curling teams.  Reg loved his sports, especially hockey, golfing, fishing, and curling and was a member of the Westville Curling Club.

A special thank you to the V.O.N. and Aberdeen Palliative Care Staff for the care you gave to Reg.

There will be no visitations or funeral service by request. A cemetery committal service will be held 1 o’clock Saturday at St. Bees Cemetery, Westville.  Social distancing and masks are required. Donations in his memory may be made  to the Aberdeen Hospital Palliative Care, the V.O.N.  or the Pictou County S.P.C.A.

Share Your Memory of
Reginald
Upload Your Memory View All Memories
Be the first to upload a memory!
Share A Memory