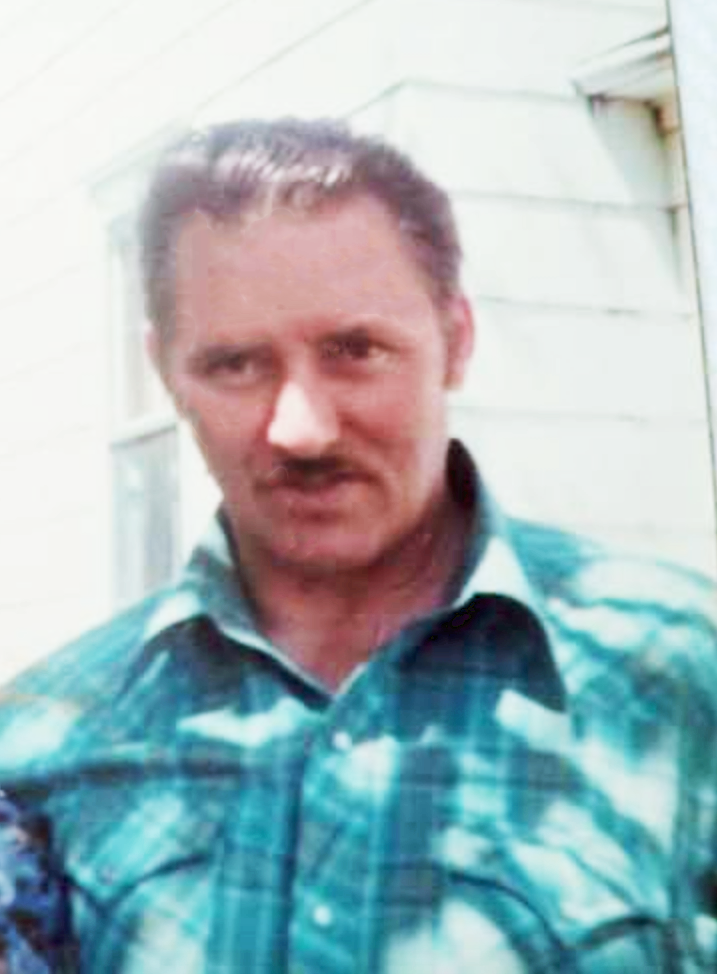 Due to Covid 19 restrictions there will be no visitation.

The death of Robert Kenneth “Bobby” Robson, 86, passed away on Wednesday, May 26, 2021 at his home with his family by his side.

Born in New Glasgow on November 15, 1934, he was a son of the late Norman Kenneth and Katherine Robson of Piedmont.

Bobby mostly worked in the woods and also worked in Ontario for a brief time before returning to Nova Scotia.  He enjoyed singing, watching boxing and tinkering with his cars.  Bobby had a great faith and enjoyed attending United Pentecostal Church, Stellarton.

He was predeceased by grandson Robby Robson; and infant great grandchildren Chloe and Marissa.

Due to Covid restrictions there will be no visitation.  A private funeral service will take place.

Share Your Memory of
Bobby
Upload Your Memory View All Memories
Be the first to upload a memory!
Share A Memory