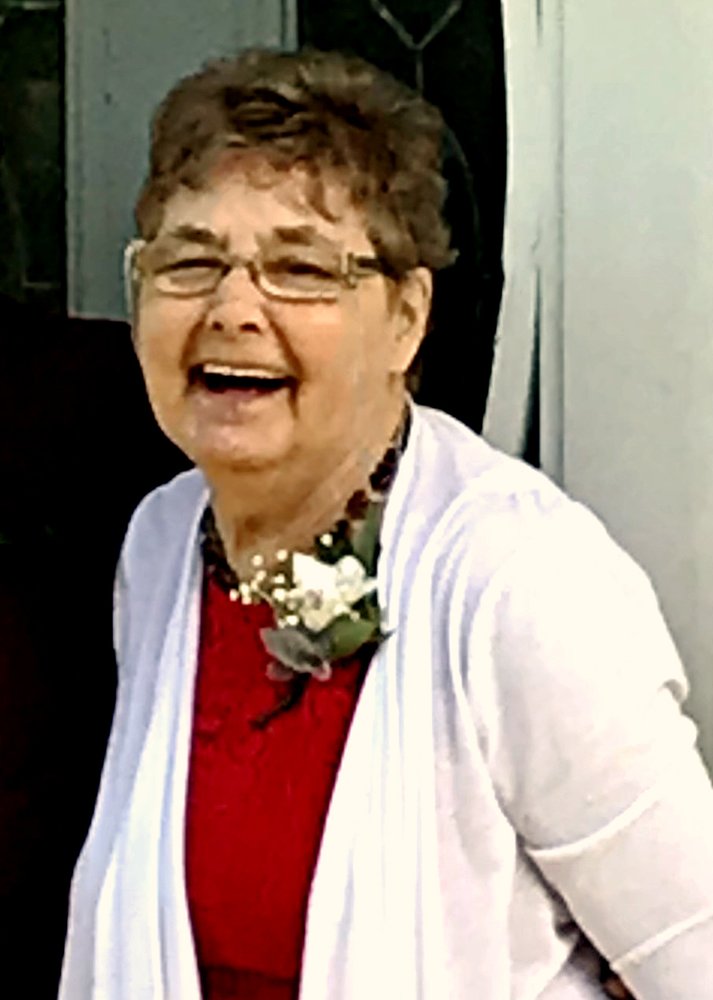 Born in South Lochaber  on February 23, 1940, she was a daughter of the late Jeffery and Susan (Malloy) Mason.

She was predeceased by her daughter-in-law Mary Pineau; brother Harlen Mason, sister Marilyn MacEwan and brothers-in-law Tom and Ross Cameron and Bobby Robson.

A special thank you to the Drs. and Staff of Glen Haven Manor for the special care they gave to Freda.

There will be no visitations or funeral service at this time. Services will  be held at a later time when restrictions allow.

Share Your Memory of
Freda
Upload Your Memory View All Memories
Be the first to upload a memory!
Share A Memory