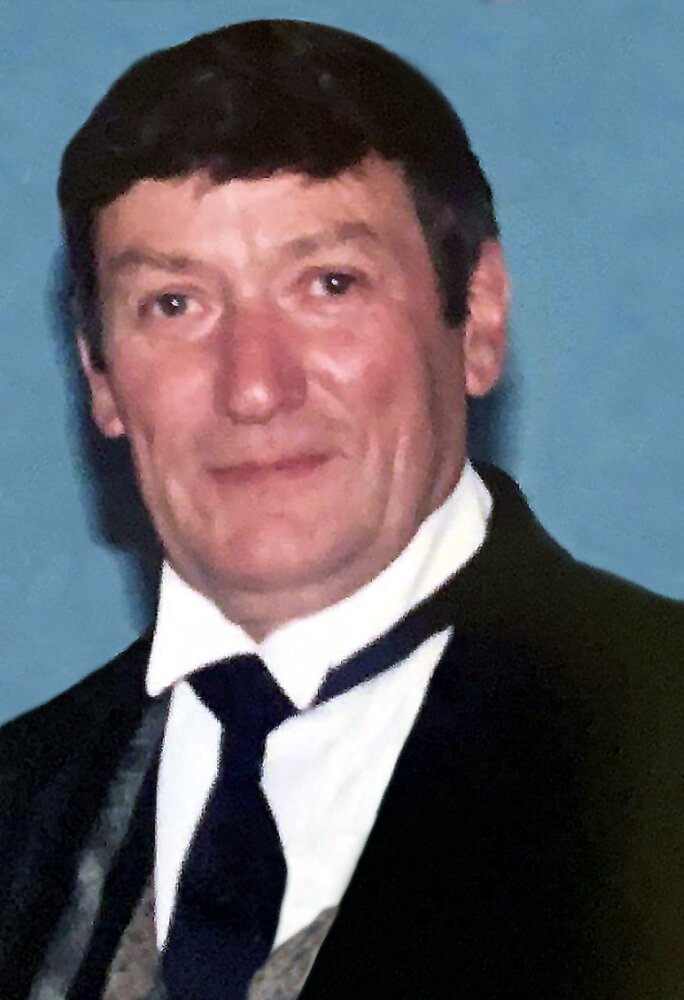 Born in Union Centre on December 9, 1936, he was a son of the late George and Agnes (MacDonald) Lees.

Dick became an Optician at the age of 17, first working with Imperial Optical.  He eventually owned and operated is own company, Prism Optical and continued his optical career until his early 70’s.  Enjoying working with animals, Dick also operated a farm in Durham. He was a past member of the West River Fire Department.

He was predeceased by his wife Jean (Marcipont) and brother Donald.

The family wishes to extend special thanks to his home care givers and the staff of Debert Court for all their care.

There will be no visitations or funeral service by Dick’s request. Interment will be held at a later time .  Donations may be made to a charity of one’s choice.

Share Your Memory of
Dick
Upload Your Memory View All Memories
Be the first to upload a memory!
Share A Memory