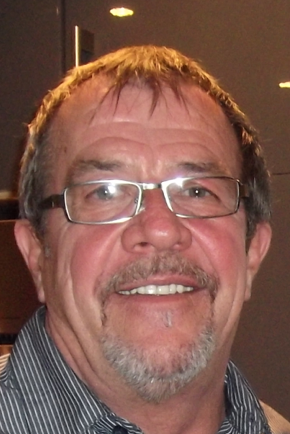 It is with great sadness that the family of Patrick Daniel O’Connell Ryan (Pat) of Westville, announces his sudden death due to a heart attack while on a visit to Ottawa.

Pat was the son of Frank and Doris (Graham) Ryan.

Pat being very talented, had many careers beginning at CKEC as a radio announcer before moving to ATV to announce the weather and then as news editor. He was the designer and coordinator of the waterfront redevelopment for Pictou and New Glasgow and was very happy to have been part of the construction of the famous Samson Trail. Between jobs he attended culinary school and became a terrific chef. Then he was Constituency Assistant to Clarrie MacKinnon, MLA Pictou East. Pat will be greatly missed by his many friends and relatives.

Share Your Memory of
Pat
Upload Your Memory View All Memories
Be the first to upload a memory!
Share A Memory