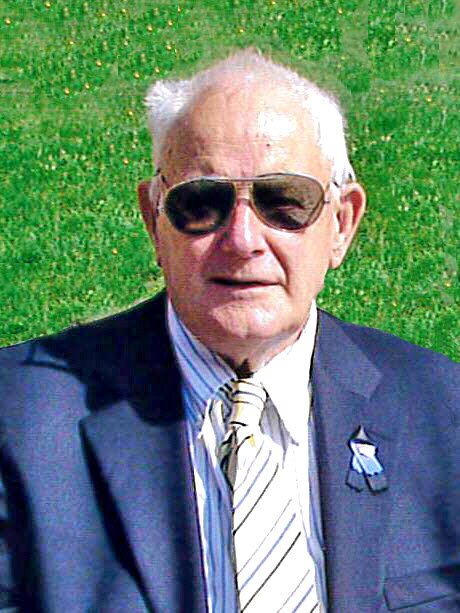 Born in Westville on October26, 1930, he was a son of the late Archie and Janet “Lena” (Boehk) MacQuarrie.

Bill worked for the Department of Highways as a heavy duty mechanic for many years.

He was predeceased by his wife Gladys (Pearce) and sister Isabel Dowell.

There will be no visitations or funeral service. A graveside service will be held at a later date at Heatherdale Memorial Gardens. Donations in his memory may be made to the N.S. Heart and Stroke Foundation.

Share Your Memory of
Bill
Upload Your Memory View All Memories
Be the first to upload a memory!
Share A Memory