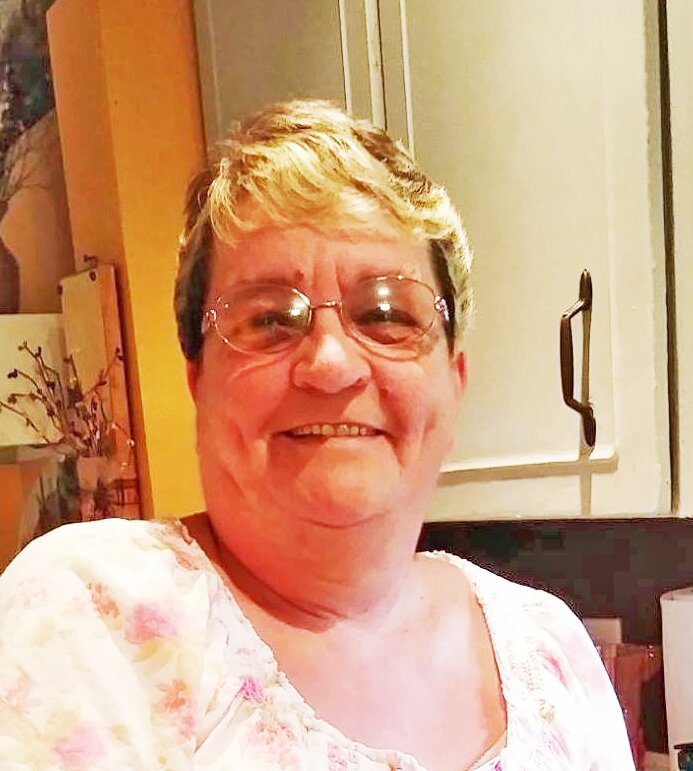 Sharon Ann Morrison 65 of Riverton Heights, formerly of Westville passed away on Friday, March 11, 2022 in the Aberdeen Hospital.

Born in Pictou on April 23, 1956, Sharon is a daughter of Eva (Henderson) Morrison, Pictou and the late Thomas Morrison.

Sharon had worked as a restaurant waitress in Westville and later went on to Home Care until her retirement.  She enjoyed the company of close friends and especially loved her pet cat “Dena”.

Sharon is resting at Eagles Funeral Home, Westville where her family will receive visitors on Friday, March 18 from 6-8 pm . Interment will be in Holy Name Cemetery at a later date.

Share Your Memory of
Sharon
Upload Your Memory View All Memories
Be the first to upload a memory!
Share A Memory