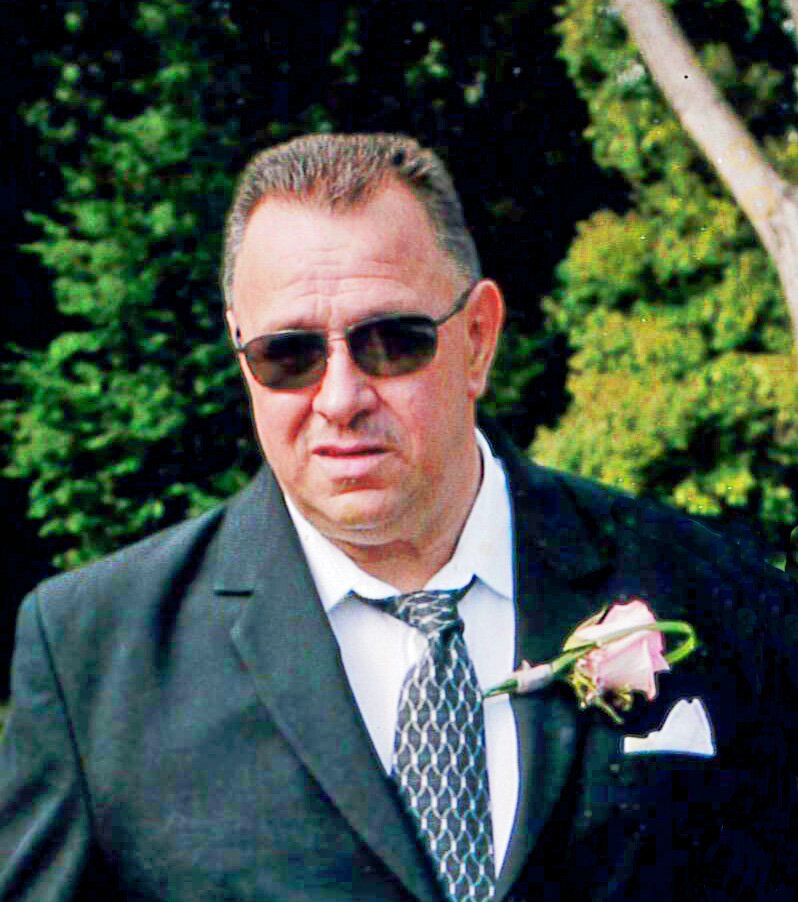 His funeral service will be held Saturday, April 30 at 2 p.m. from Eagles Funeral Chapel, Westville with Rev. Dr. Glen Matheson officiating. The funeral can be watched live by clicking the link at the bottom of the obituary.

The death of Frederick Stephen “Fred” Mitchell, 67 of Westville occurred on Monday, April 18, 2022 in the Aberdeen Hospital, New Glasgow.

Born in New Glasgow,  Fred was a son of the late Frederick and Doreen (Fowler) Mitchell.

Fred first started working with Michelin Tire and later with Trenton Car Works.  He was an avid sports fisherman and hunter and enjoyed his many walks he had with his granddaughter.  He enjoyed barbequing for his family gatherings.

He was predeceased by sister Beverley Ann Green and infant sister Brenda.

There will be no visitations.   His funeral service will be held Saturday, April 30 at 2 p.m. from Eagles Funeral Chapel, Westville with Rev. Dr. Glen Matheson officiating. The funeral can be watvhed live by clicking the following link: https://youtu.be/9nUYTcopC6U

Share Your Memory of
Fred
Upload Your Memory View All Memories
Be the first to upload a memory!
Share A Memory