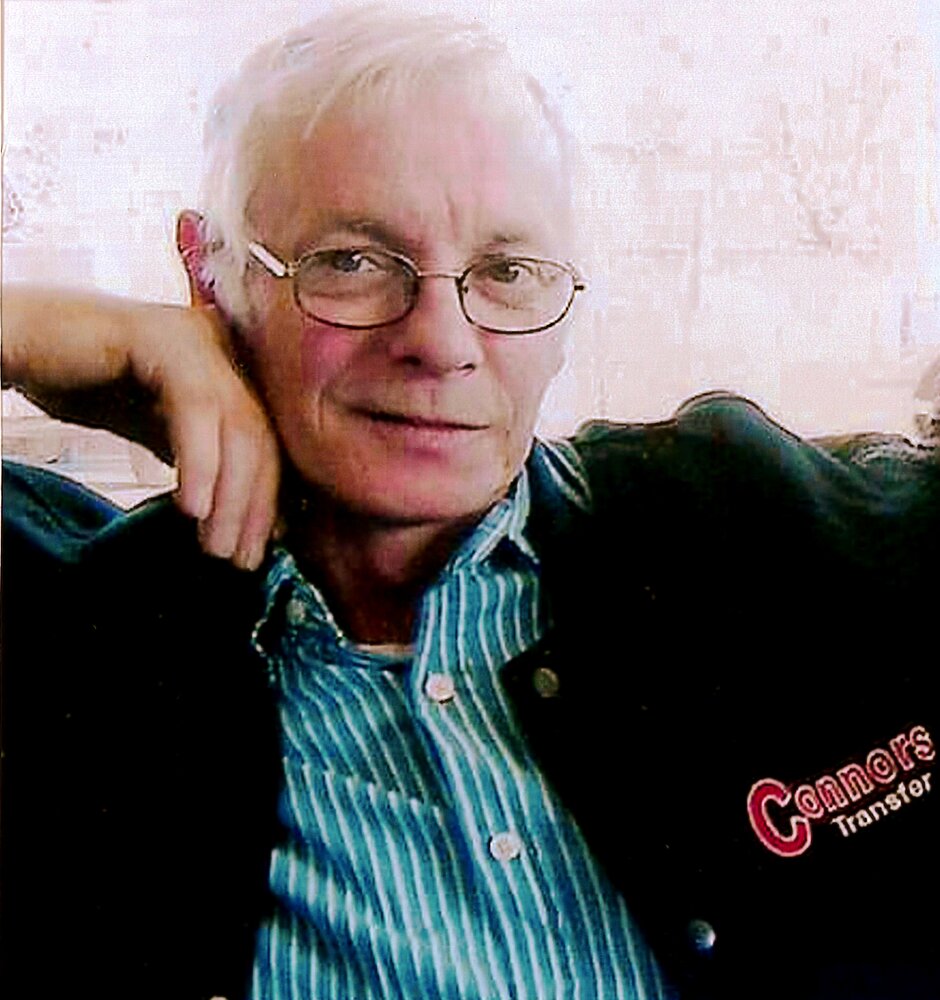 His family will receive visitors on Tuesday, August 2 from 6-9 pm at Eagles Funeral Home.

You are invited to join the family at a reception at St. Andrews Church Hall following the Cemetery service.

It is with sadness we announce the death of James Willard MacIntosh, early Saturday morning, July 30, 2022 in the Aberdeen Hospital.

Born in Alma on March 6, 1950, Willard was a son of the late Alex and Margaret (Campbell) MacIntosh.

Willard resided in Millbrook and during his working years was employed in auto repair in the local area.

The family would like to thank the Aberdeen Palliative Care for the outstanding care and compassion shown to Willard and his family.

His family will receive visitors on Tuesday, August 2 from 6-9 pm at Eagles Funeral Home. There will be no funeral service by request.  A public graveside committal service will take place on Wednesday, Aug. 3 at 2 o’clock at Heatherdale Memorial Gardens, Sylvester with Rev. Gail Johnson- Murdoch officiating. A reception will follow at St. Andrews Church Hall.

In lieu of flowers, donations may be made to the Aberdeen Palliative Care

Share Your Memory of
Willard
Upload Your Memory View All Memories
Be the first to upload a memory!
Share A Memory